An interview with Chris Crawford, who was creator of the Atari 8-bit games Eastern Front (1941), Energy Czar, Scram, Gossip, Excalibur, and Legionnaire. He also created the games Balance of Power, Patton Versus Rommel, Trust & Betrayal, Guns & Butter, Patton Strikes Back, Balance of the Planet, Le Morte D’Arthur. He is co-author of the book De Re Atari and author of The Art of Computer Game Design.

The interview was conducted on September 9, 2013 via Skype. The interviewer is Kevin Savetz (http://savetz.com) This is the complete, unedited version of the interview. An edited version is in episode 4 of "Antic -- the Atari 8-Bit Podcast" (http://www.AtariPodcast.com).

Another interview with Crawford is here: http://archive.org/details/getlamp-crawford 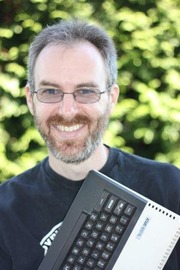 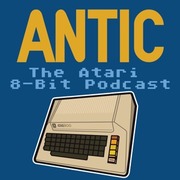