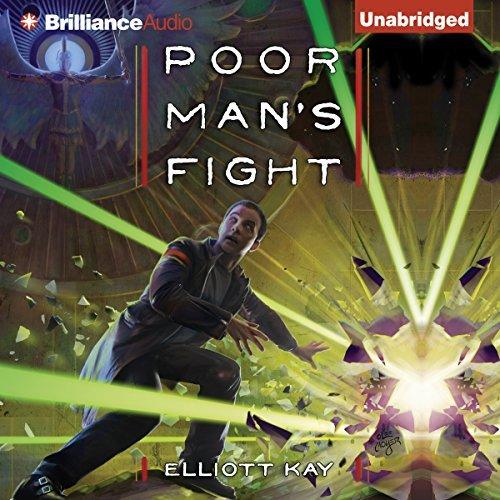 High school senior Tanner Malone has bombed the Test, a high-stakes exam that establishes how much he owes for his corporate-funded education. Burdened by a crushing debt that rules out college, Tanner enlists in the navy of Archangel, a star system with four terraformed worlds. But he hasn't factored in the space pirates.

Just as Tanner begins basic training, the government ramps up its forces to confront a band of rowdy raiders who are wreaking havoc in the void. Led by complex and charismatic Captain Casey, the outlaws love a little murder and mayhem, but they are also democratic, egalitarian, and devoted to freeing each new recruit from debt and corporate oppression.

Assigned to the front lines, Tanner soon finds himself caught in the crossfire between ruthless foes, cruel comrades, and unforgiving space. Can he do his duty when good and evil look so much alike?

Uploaded by Fierce Uploader on September 2, 2020