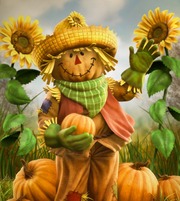 A Shot in the Dark is a 1964 comedy film directed by Blake Edwards and is the second installment in The Pink Panther series. Peter Sellers is featured again as Inspector Jacques Clouseau of the French Sûreté. Clouseau's bungling personality is unchanged, but it was in this film that Sellers began to give him the idiosyncratically exaggerated French accent that was to become a hallmark of the character. The film also introduces Herbert Lom as his long-suffering boss, Commissioner Dreyfus, and...
favoritefavoritefavoritefavoritefavorite ( 2 reviews )
Topics: Pink Panther, Blake Edwards, Peter Sellers, Clouseau