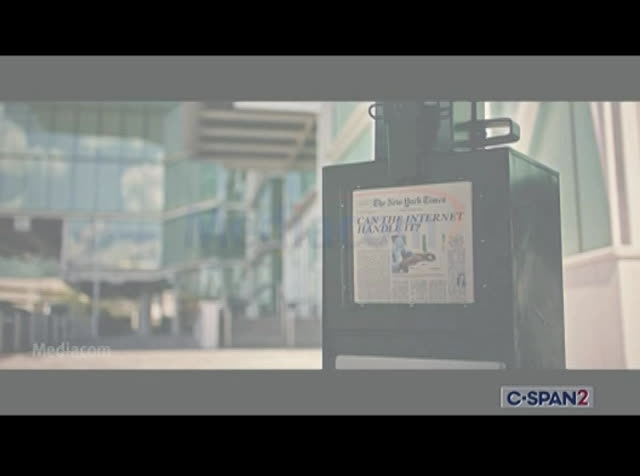 funding for cspan2 comes from these television companies and more, including media come. >> the world changed in a minute. media, was ready, internet traffic sorted we never slowed down trade schools and businesses went virtual and we powered a new reality. because at media, we are built to keep you we had pre- >> media, along with these television companies a public service. next on the real america, from 1940 operation battles. this u.s. air force nominated for an academy award tells a story of the berlin airlift. ♪ ♪ ♪ ♪ ♪ ♪ ♪
4:06 am 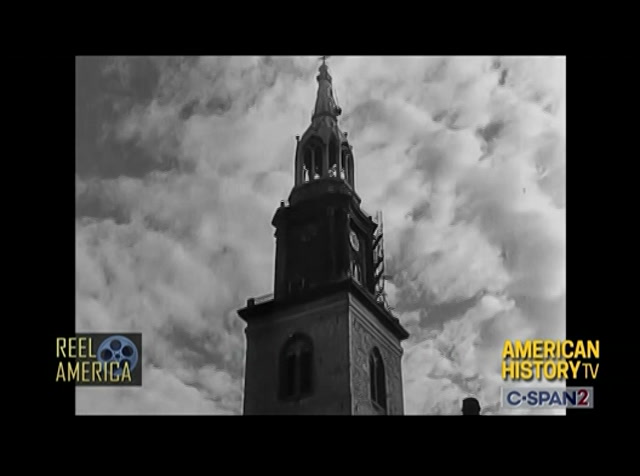 ♪ 1948, that is when i was assigned to cover berlin again. the war it was only three years ago the city was still occupied and cut up like a pie, it had lifted its head and begun the work. done jobs with had to build places to live and like the rest of the world, suffered shortages and postwar troubles. but the people lived in comparative peace. the efforts of the office of military government u.s. was showing results. i was impressed with the factors manufacturing for peace. subways taking people to work. and trolleys taking them home. that news ♪ ♪ hospitals had milk for new babies.
4:07 am 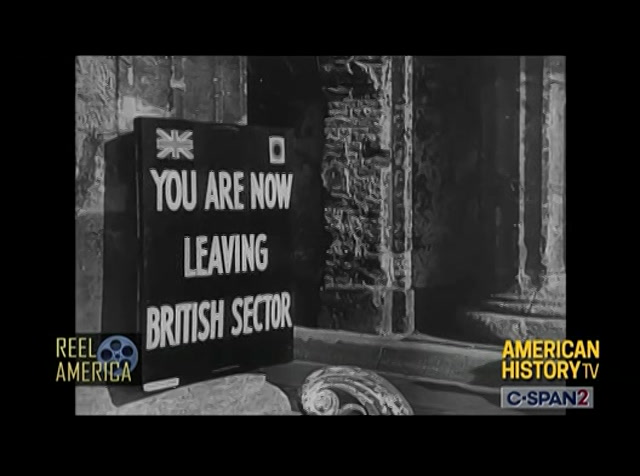 there was even music in the park. everyone forgot or took for granted electricity, roads, until june 1948 when suddenly the train stopped. that traffic between berlin and the western zones were banned. canceled timetables, walls of words and orders blockaded the city. the block. caught power and print out 75% of the light people use candles if they could find them. in and out of the city stops. factories not manufactured vegetables were planted in the park and trading was in the alleys. berlin no longer had or milker. in addition to two and a half
4:08 am 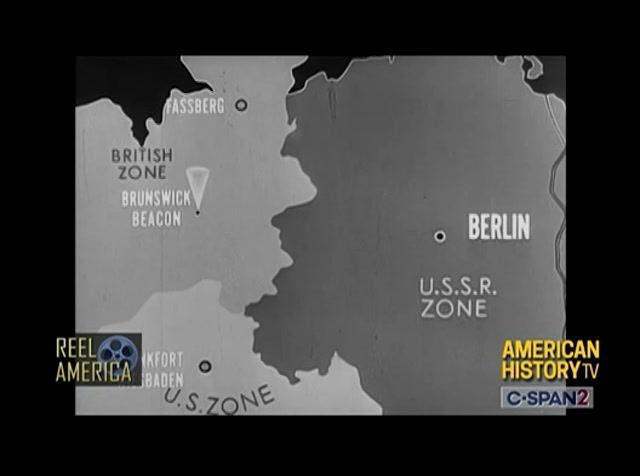 germans the blockade affected 5000 frenchmen, ten thankless englishmen and 10,000 americans for this crisis was met. they say morning the train stopped they woke me up. i had to fly a special run from maine to berlin with military stuff. nobody said me and my old 347 starting operation victuals. i would have shaved. back and 45 western cities were connected with berlin by in the air. suspiciously wide and high for normal traffic they gave berlin easy access to the western coast. but might one see 47 cannot beat all of berlin. i city bigger than philadelphia.
4:09 am 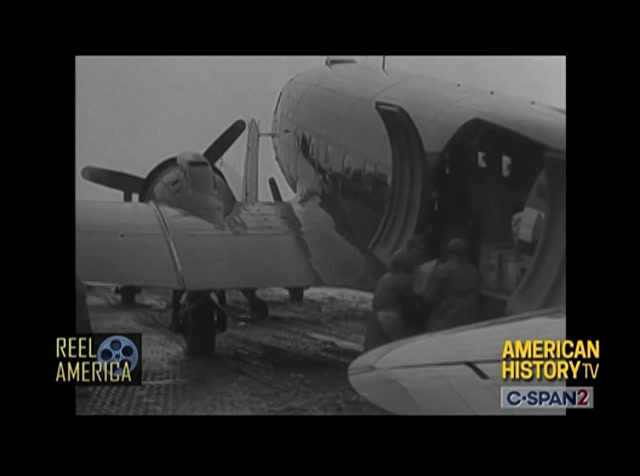 strangely match the occasion. u.s. military governor of germany did not have enough planes for all of the supplies piling up outside the starving metropolis. he asked for help. this could have been in the city anywhere. but no tours german weather tried to interrupt the rescue. record rain fell that first month i could not see my own fan turned over but the 24 hour our weather flying with terrific training. some of my buddies bad
4:10 am 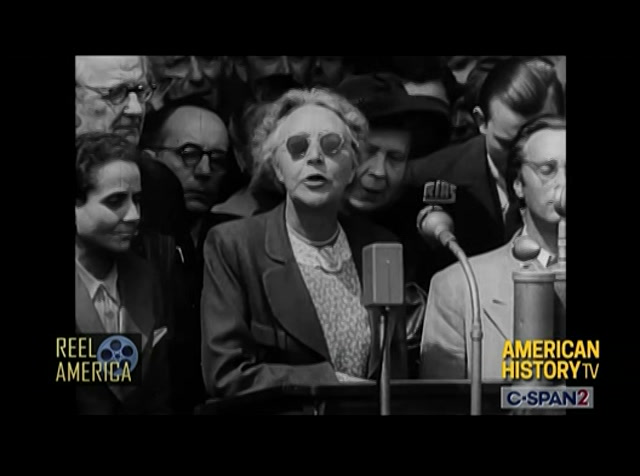 visibility cause crashes. fortunately all four crewmembers were able to walk away from this one. in the coal they carried was used in berlin. the airlift continued even as lead the berlin assembly to american flyers to help free the city. but with all of this the city was eating into its reserves. any operation more cargo to berlin on barges helped us over the blockade. adding the royal air force to the risk of the british and our own b54's another terminal
4:11 am 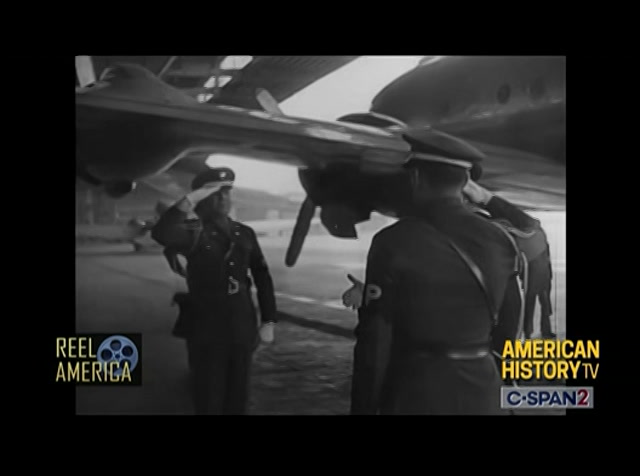 on the 50 flying minutes from berlin. they often think group captain yard as well as general la mesa flybys. we work together and peace as in war. the air force planned the berlin airlift and the president approved. headquarters air force directed maps, military airport service to put into effect the berlin airlift plan. the spectacular airports need transport operation was shown to air force leaders. the secretary of the air force and the air force chiefs of staff general vandenberg. commander of the airlift task force raced. yes, they look this over. this guy masters from the pacific from the caribbean to the united states and alaska. air force crews had been alerted.
4:12 am 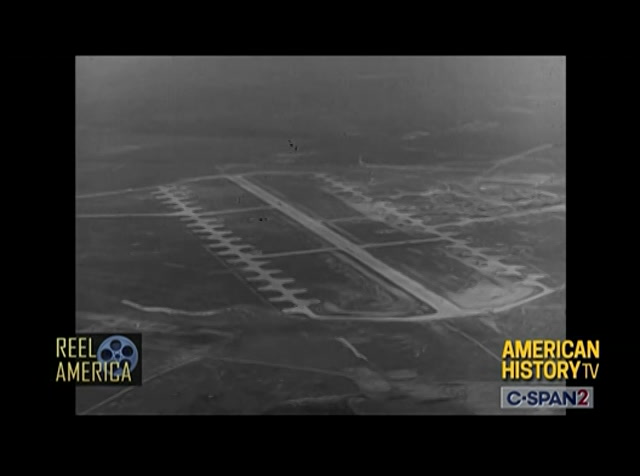 beat 54th cannot move without a throttle junkie. we pulled the troop characters each able to lift ten tenths of a cold and food in peacetime is carefully as it carried 55 men in wartime. we were ordered in our country was proud of its air force. a nation of mercy and international significance. some of this came in the american zone when air force base. you don't those trucks were waiting for us. transportation did a colossal job. we dug down in a hurry to give them a lift. much more organized. somehow it all goes into airplanes. the biggest item is coal for the utility. suck up biggest item then
4:13 am 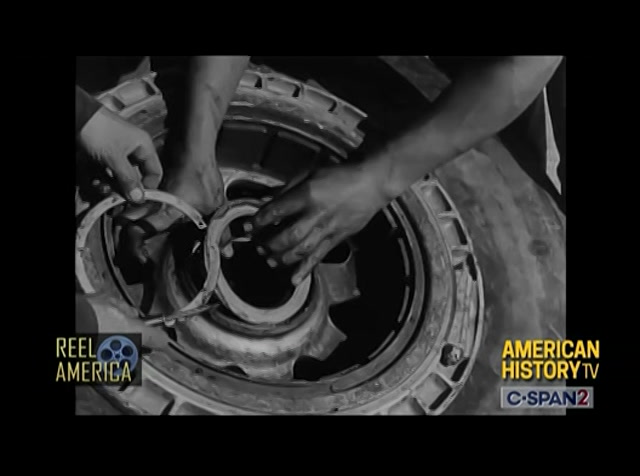 madison every ounce of cargo was checked. of course it was g.i. and milk for the innocent sufferers of every disaster, the kids. president inspections played dividends, maximum number of ships on the drive. set up in germany england and in texas usa. proxima gulf and east coast the u.s. navy brought an approximate 12 million gallons of aviation fuel to germany every month. we carried enough gas for the trip and return. one of our gang institute a
4:14 am 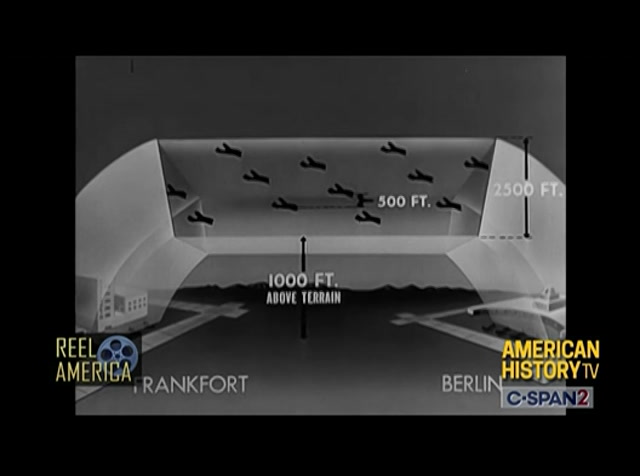 little. tiny handkerchief parachutes. great guy. candy and handkerchiefs good flying jobs with the rest of us the power and gave them breathing room, each plane got an altitude in the moving block of space. the most modern communication facilities in the airlift work. that is how we could fly three roundtrips a day and supply of food and fuel to city of two and half million with a handful of planes. and even supplied the kids who waited on a certain hill.
4:15 am 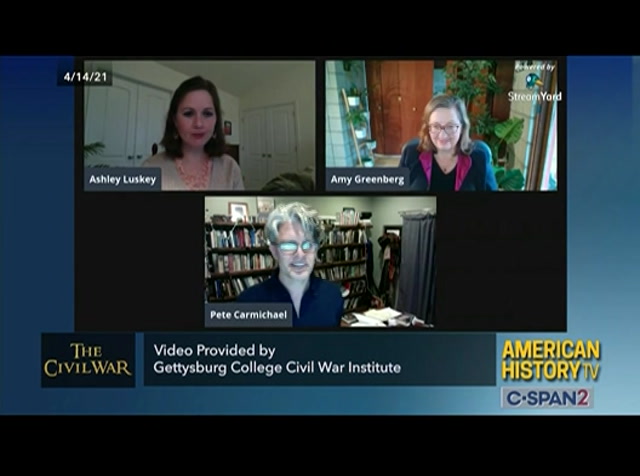 >> and you know all of c-span's american history programs are available to watch online. go to c-span.org/history and type in your topic of interest in the search box. thousands of problems look at the people and places that shaped our nation all available online c-span.org/history. >> welcome to finding a source. i am carmichael of gettysburg college also the director of the civil institute. with my assistant director of the civil institute, good evening ashley how are you? >> i'm doing all right pete's. tonight get amy greenberg with this, she's the professor of history at psu. i where i did my graduate studies, unfortunately amy and i did not
left
right
Borrow Program
tv

This U.S. Air Force film nominated for an Academy Award tells the story of the Berlin Airlift, one of the opening events of the Cold War.