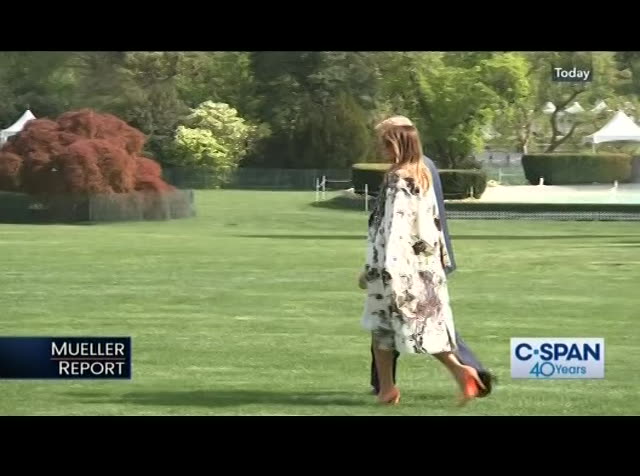 >> why did you never sit if an nterview, sir? >> mr. president. [indiscernible] >> all this month on c-span, we will feature the win eshes of our student cam documentary competition. middle and high school students created videos answering the question what does it mean to be american. our first prize high school west winners are christian and gabriel, 12th graders at william j. palmer high school
11:31 pm 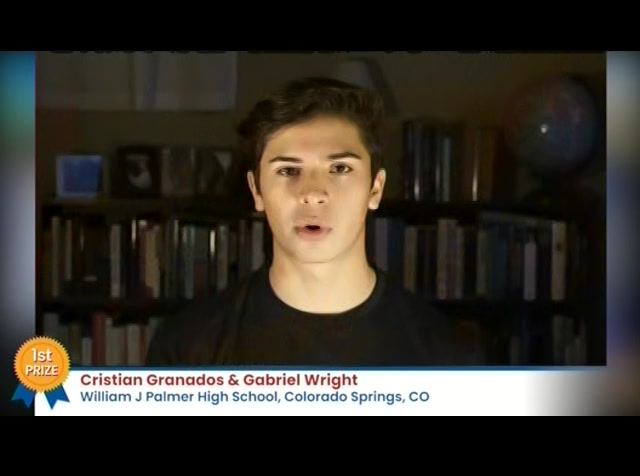 in colorado springs, colorado, and their winning entry is entitled what it means to be american, voting. >> what is interesting is our definition of everyone has evolved. it wasn't until early 1870 that americans accepted male ex-slaves as a part of everyone. it wasn't until 1920 that women were granted the right to vote. now in antoine, although it is
11:32 pm 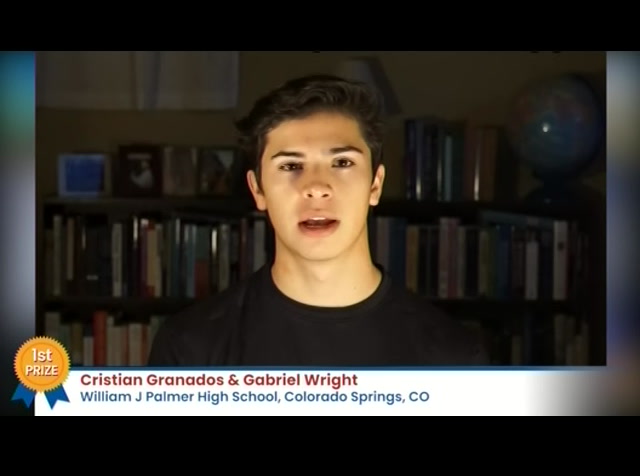 often thought everyone is included in the ledge slakes, there are people around the ountry that aren't represented equally. >> gerrymandering. >> political gerrymandering is probably one of the greatest threats to our democracy rye now. >> it is almost impossible to avoid the political tension around that. what is it? >> it is the manipulation of boundaries to help one party or group. >> politicians do that by redrawing the lines that make up districts in signs. they isolate vote. >> in pennsylvania, 44% of the voters chose democratic candidates for the house of representatives in 2014, but 13 of the 18 districts, more than 2/3 are represented by republicans. >> in in other words, instead of voters picking their representatives. gerrymandering a allows
11:33 pm 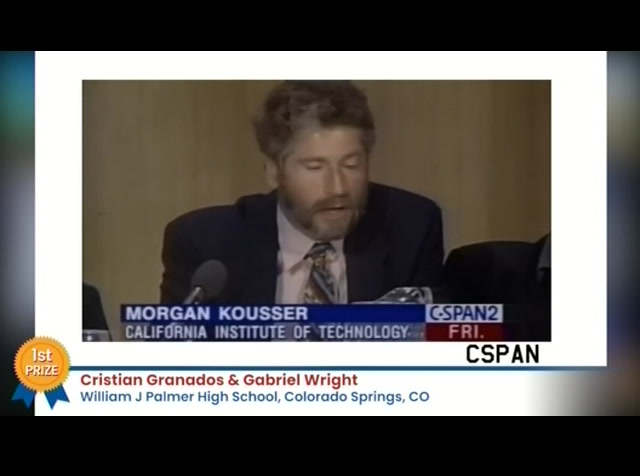 representatives to bilk their voters. >> it has been sometimes used to diffuse minorities among several district. it gets down to literally street add resses in terms of where lines are drawn. >> throughout resent history we have seen minority grooms become the turt. shaw versus reno so you north carolina draw two strings, divides towns and splitting counties. >> they wanted to draw lines. >> the supreme court struck down the drawing of these districts, declaring anthony amey unconstitutional. it is undeniable that putting the power into hands of partisan leaders will continue to suppress the votes of minority leaders. >> everyone should have equal representation, that everyone's vials should be heard. if you engage in gerrymandering, that undermines
11:34 pm 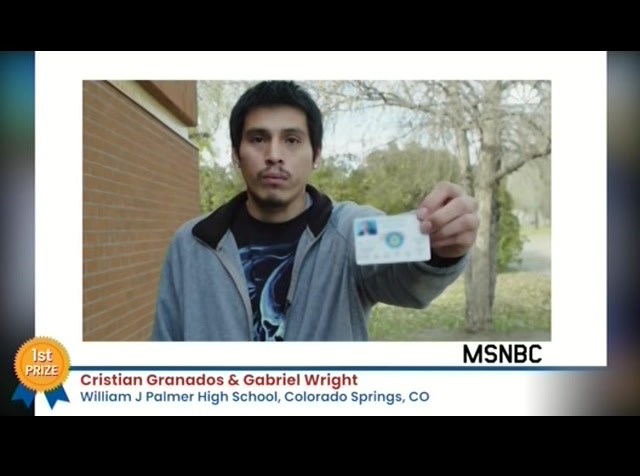 the basic principles of democracy. >> welcome back. native americans have been struggling with the right to have a voice in the u.s. government since the nation was born. >> so the average american citizen, voting is a sacred right. however, the right to video is never stated in the constitution. voting laws were originally delegated to the states. the state of north dakota in particular has a history of passing voting law that is discriminate against the native american population. laws in 2013 and 2015 made it more difficult to identify one steph at the polls. >> stating that people living in rural addresses, like nadalive americans who might live on a reservation could not vote unless they had a street address. addresses tribe, are listed at p.o. boxes. the amount of people who have them is significant. >> local tribes attempted to
11:35 pm 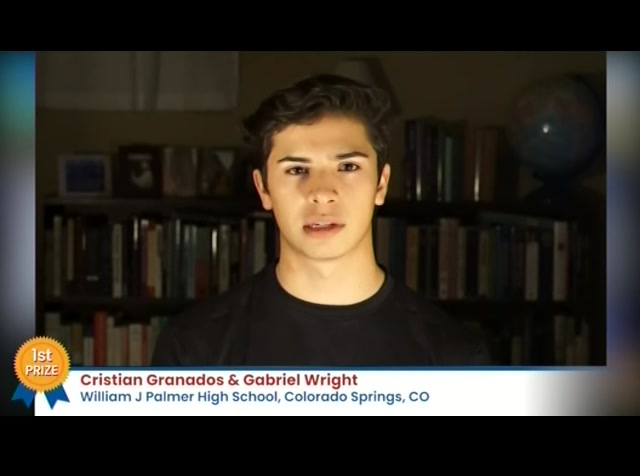 repeal this new law, stating it would affect native americans living on reservations. the supreme court decided not to review the law. >> i guess you could say the supreme court decision by omission is that they upheld that law by not listening to that law. >> the claimed reason for photo i.d.'s is to ensure the integrity of elections. >> we have now for a very long time had an honor system in our election process, and that unfortunately there are people who are willing to take advantage of that. >> which is why the time has come for voter i.d., like everything else. >> but as it turns out, lelingt cases of voter fraud are almost non-existent. >> a recent study of voter fraud for about a 15-year period found less than 35 actual cases of legitimate voter fraud. >> so to require photo i.d.'s,
11:36 pm 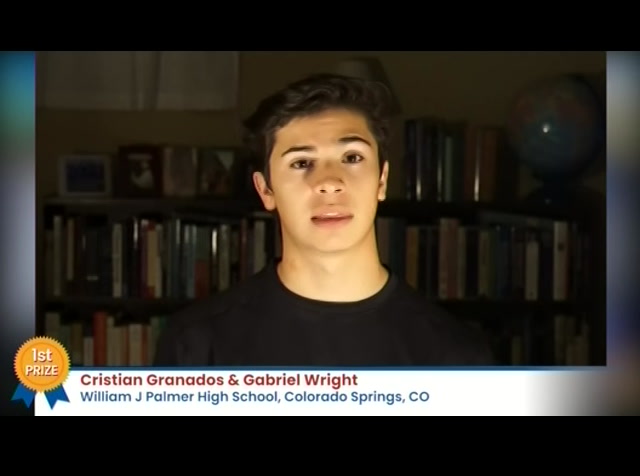 they are really trying to prevent people from voting who otherwise would be able to vote. >> so although it is necessary to protect the integrity of our voting process, voter i.d. lawless by targeting specific grooms of people do more harm than good. ♪ >> the right to vote has been one of the most video controversial issues in american history. despite the dedmon belief that everyone is included in voting legislation, state law dictates that is not the case. gerrymandering and voter i.d. laws are some cases in which some people still don't receive representation. as everyday citizens we can still influence change. >> because your vote makes a difference. it counts on who is going to represent you as a city level, county level, state level and the national level. >> by exercising and protecting our right to vote, we decide
11:37 pm 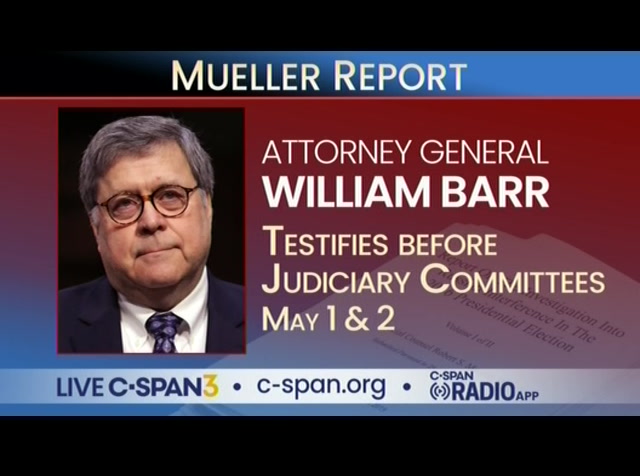 whether it continues to be run by the people and for the people. that is what it means to be american. >> you can watch every winning student cam documentary online at studentcam.org. >> both the house and senate judiciary committees have asked attorney general william barr to testify on the mueller report. the hearings have been set for may 1 and 2. although specific details including start times for the hearings have not been released. we will show both of the hearings live on c-span 3 nline at c-span.org or the c-span radio app. >> c-span's "washington journal" live every day with news and policy issues that impact you. coming up friday morning, after the release of the redabblingted version of the mueller report, we will talk with some members of congress to get their reaction. be sure to watch "washington
11:38 pm

journal" live at 7:00 eastern friday morning. join the discussion. >> i think it is important on this day that we continue to offer the people of colorado, the people of littleton, the families of all involved, the sure knowledge that all of america cares for them and is praying for them. >> twenty years ago the columbine high school shooting was one of the deadly his shooting in american history. we will look back on the shooting and provide some reflection on the tragedy. >> at that time, columbine had never happened, and neither the parents nor the school counselor looked at the issue of a violent paper as something that was indicative of the possibility of some real deterioration in thinking. >> watch our special on the 1999 columbine high school shooting friday at 8:00 p.m. eastern on c-span.
11:39 pm 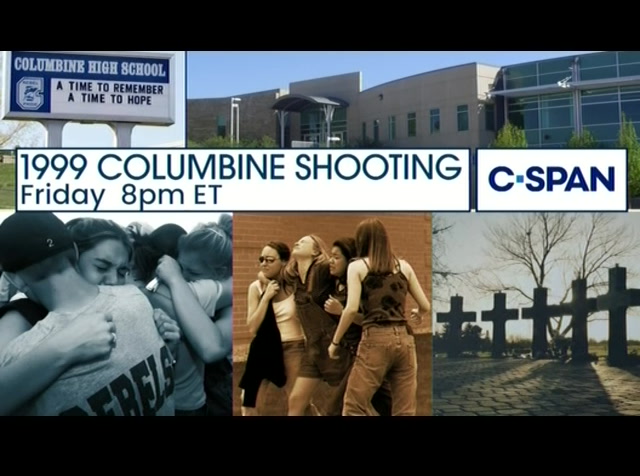 >> well, the mueller report in redabblingted form has been universally available for nearly a day, and now it is your chance to ask clarifying questions of two legal experts. joining us is tom dupree. of course, you can always participate via social media on
11:40 pm

This month we feature the winners of our StudentCam documentary competition. Our First Prize High School West winners are Cristian Granados and Gabriel Wright, 12th graders at William J. Palmer High School in Colorado Springs, Colorado. Their Winning entry is titled "What It Means to Be American: Voting".