In the early 1980s when 16mm film libraries began throwing out their collections, there was an abundance of material to work with. However, after having missed the film purge at Wichita State University, there were only a few films left that were used as test reels. One of the reels was an overly detailed graphic guide to big game hunting that showed the whole process from hunting, gutting, and mounting troupies.

I  decided to try and cut the film in a way that presented it in an apposing view, showing the horror of its original context in a different light. This is the results, which took several months of experimenting, recutting, and composing the soundtrack to complete the project. 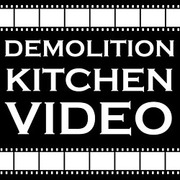 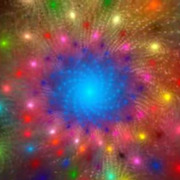