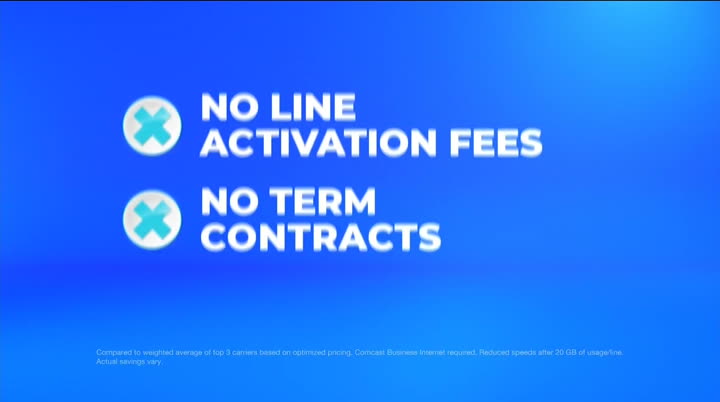 and it's only available to comcast business internet customers. so boost your bottom line by switching today. comcast business. powering possibilities. ♪ [ cheers and applause >> seth: i want to thank my guests rosie o'donnell, kevin smith. megan giddings everyone. i want to thank rick smith and the 8g band. stay safe. get vaccinated get boosted. we love you. [ cheers and applause ♪
1:38 am 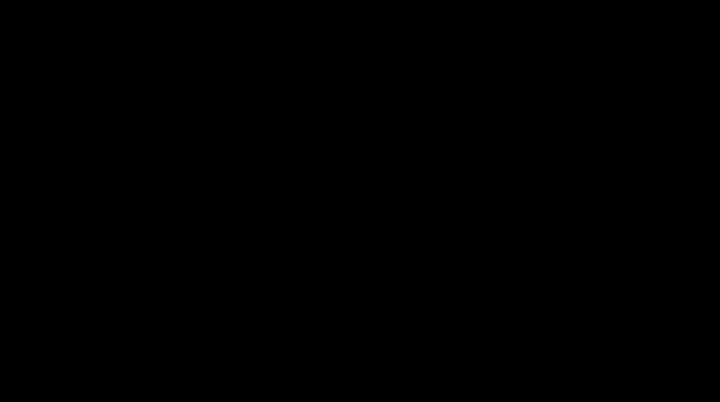 tonight you can see it. people scrambling for safety. an earthquake hits the north bay but it is felt across several counties. >> glasses shattering on that kitchen floor. she is screaming in the bathroom . stuff is falling on her from the shelves in the bathroom. what to expect in the next 24 hours of the earthquake. we have the updated forecast from the usgs. faculty member shot while trying to break up a fight. the video that could help police piece together what happened. we need to see kelp a rebound in the spaces where they are lost. >> climate in crisis with no predator. the urgent population is booming wiping out kelp forests. the new strategies remove them with a smashing success.
1:39 am 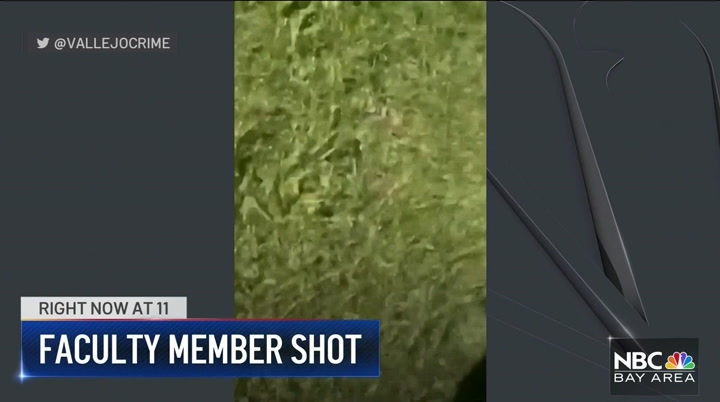 good evening. we are beginning with an earthquake they gave us a reminder of where we live. this woman and her dog as the quake rattled a house and knock things over. at a liquor store in santa rosa. bottle fell to the ground and rattled onto the shelves. similar scene playing across sonoma county and beyond. the santa rosa fire department flooded with calls. ghastly, fire alarms going off, and people stuck in elevators. the 4.4 earthquake hit two miles north of santa rosa just before 6:39 p.m. here's a look at the graph. you can see the big jump. what happened tonight and what are the chances of another one hitting? our team has been working for the evening. let's speak with nbc's terry mcsweeney, who joins us in santa rosa. a 4.4 technically light on the official scale, but it didn't
1:40 am 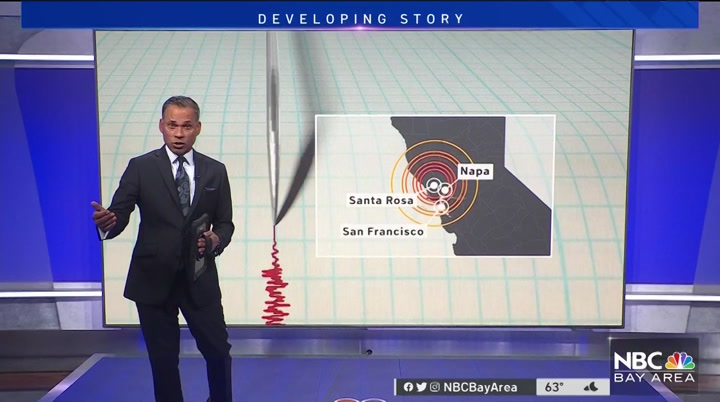 feel like for a lot of people. >> reporter: a small earthquake, but a lot of people in santa rosa would disagree. people who saw bottle flying off of the shelves, lights going out, and emergency crews dealing with this that and the other thing. folks would say this was a big small quake. >> this is how it looked at jenna smith's house when the quake hit. her dog was startled. things were falling down. people were running for cover. smith says her house is right on top of the fault line make a way. >> it felt lihithe building, but it kept rumbling. >> he ran outside to safety. >> it was over before it started. they gave us a chance to come back in. as soon as we came back in and started shaking again. it scared us.
1:41 am 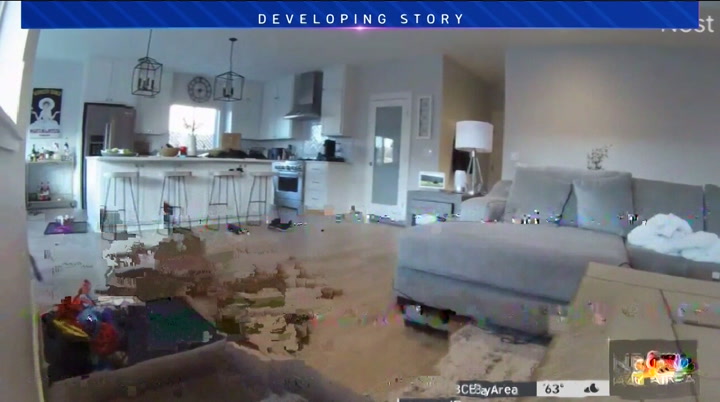 >> chris and carissa, who started dating a week ago were having sushi in downtown santa rosa when things got weird. >> everything started to shake. i thought potentially that a car had driven into the building or something. >> i fell out of my chair. someone behind us shouted, "should we get out of the building?" and i was like, "we probably should." and i started shaking again. >> a lot of liquor bottles came off of the shelves and made a mess. the court described that moment. >> it was like a bomb for me. it was a sound like that. >> reporter: we heard about the power outages, the bottles flying, the smell of gas, the people stuck in elevator and edit altogether. the fire department says no injuries, no significant damage. live in santa rosa. nbc bay area news. >> it was a 4.4 and it felt like a 5.4.
1:42 am 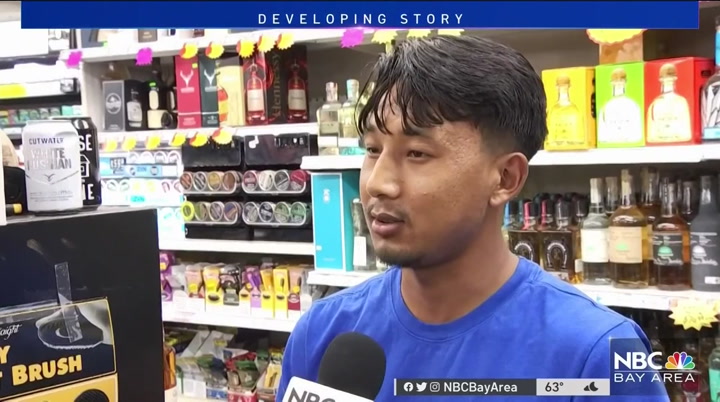 right after this you talked a lot about that map behind you. minutes after it, you talked about the rogers creek hotline. one that we don't really talk about that often. >> it is a sleeper full. it is due for some sort of a major earthquake. we know thankfully, tonight, it was not that major earthquake. we've been tracking any kind of aftershock. you can see it right here. it was just north of santa rosa. we have a map perspective on this. we had that first initial quake at 6:39, a 4.4. one minute later, and aftershock followed. 3.9. this was felt across a lot of the area. this is from santa rosa all the way down to san jose. as we heard in this report and we heard from terry mcsweeney, there was many people who were surprised that it was only rated a 4.4 and there is one main reason why. look, it was very shallow on a closer look this evening.
1:43 am 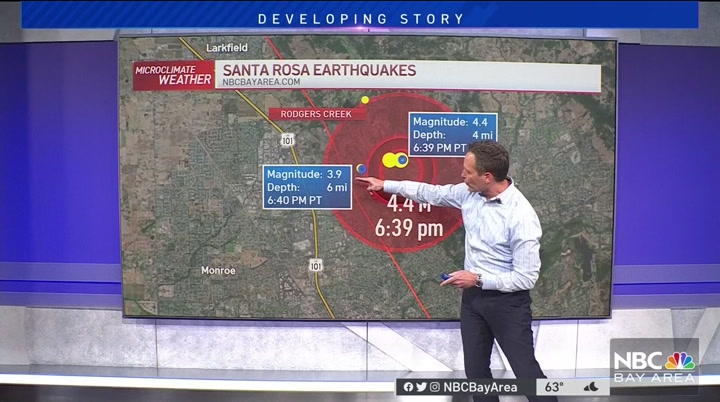 it was re-estimated at 4.6 miles deep. folks near the epicenter were able to feel that very strong intensity. you can see the yellow area here. that is a strong shaking on the index. people around the mark west springs road. he really felt that bomb feeling that the store clerk talked about. it is remarkable that it is a 4.4. we got up to the strong level here on the shake index which everyone in the immediate area noticed heavy furniture and some things falling off of the wall when you get to that strong level. when it comes to earthquakes, it is an excellent reminder don't run out of the building. falling debris's is always a top hazard. go under a desk or table. as for the rogers creek falls, we haven't seen a major earthquake on this since 1692 1750 from records way back
1:44 am 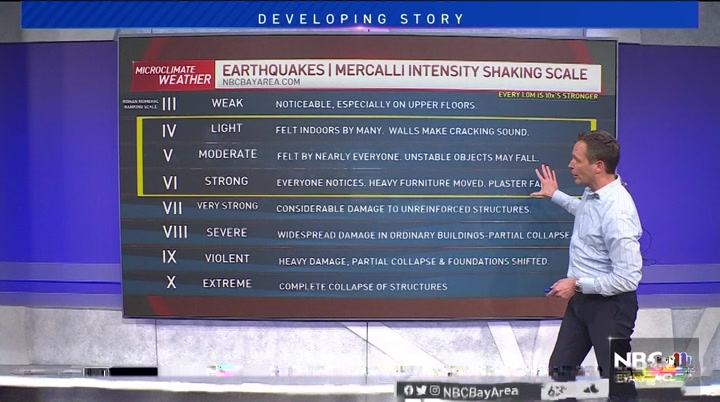 when. i was estimated to be a 7.0. as you mentioned, this one definitely is sleeping. it is due for a large one. we have to remember those tips. >> a good reminder. thank you, jeff. is there a next? is there a chance of an earthquake in the next 24 hours? late tonight, i spoke with usgs geologist, robert degroot. >> there is a 5% chance that any event that we had would be followed by a larger event in the next several days. we know this is based on what happened historically in california. >> we chatted about the elected thousands of people got on their phones. the early warning shake alert which came seconds before this earthquake. >> the system reacted very quickly within about five seconds. alerts were arriving on people phones. some people got the alert as
1:45 am 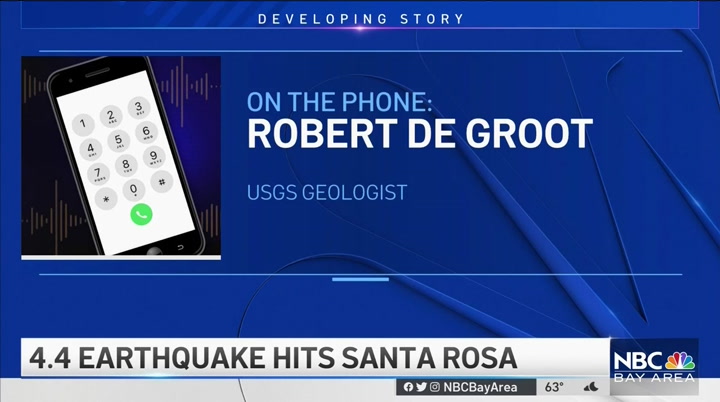 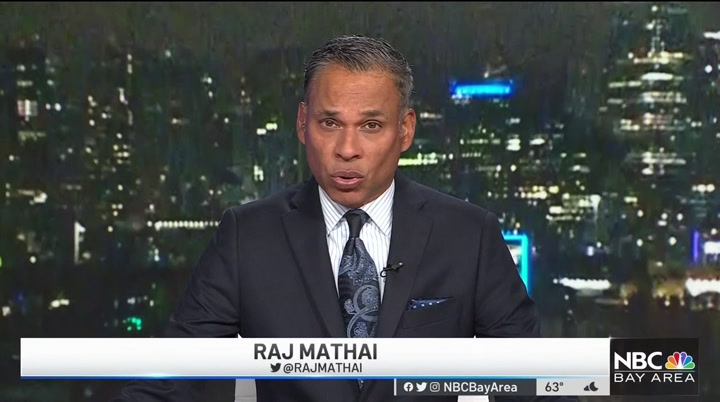 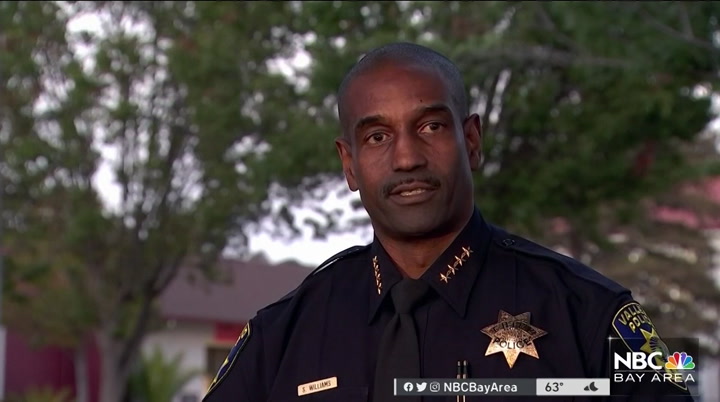 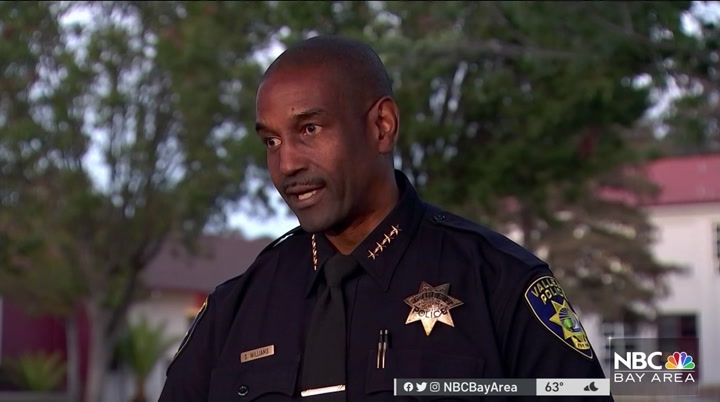 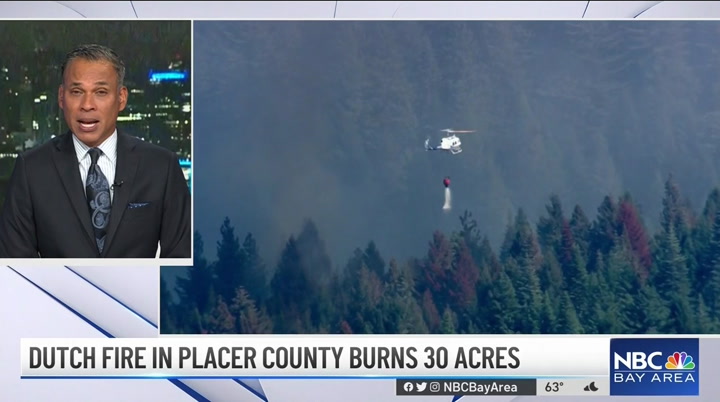 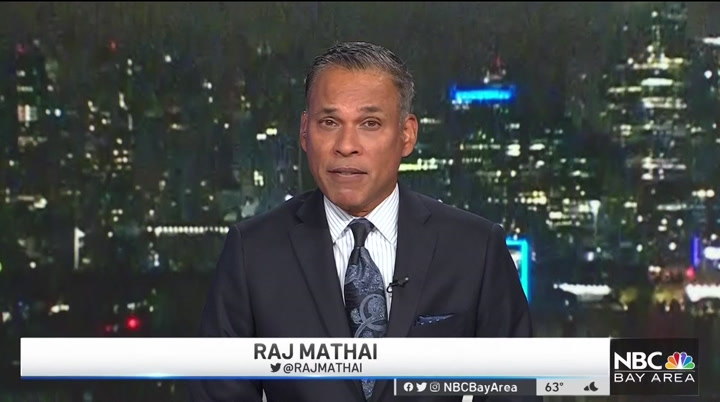 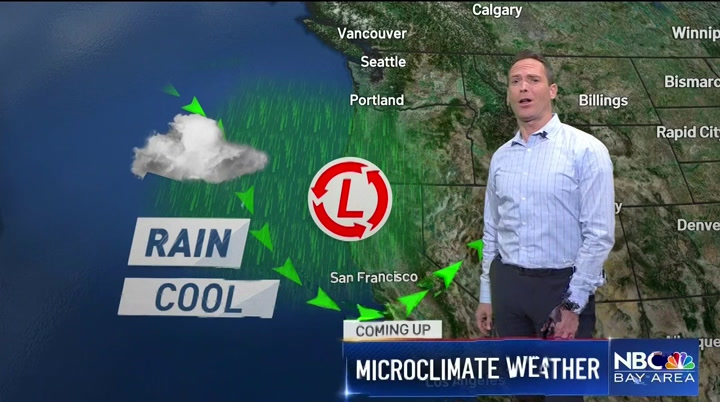 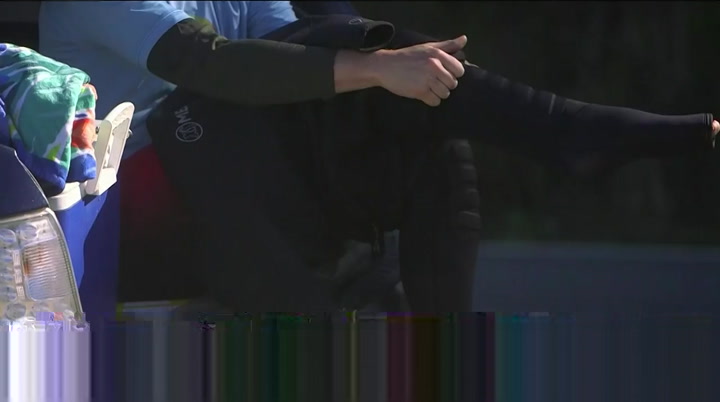 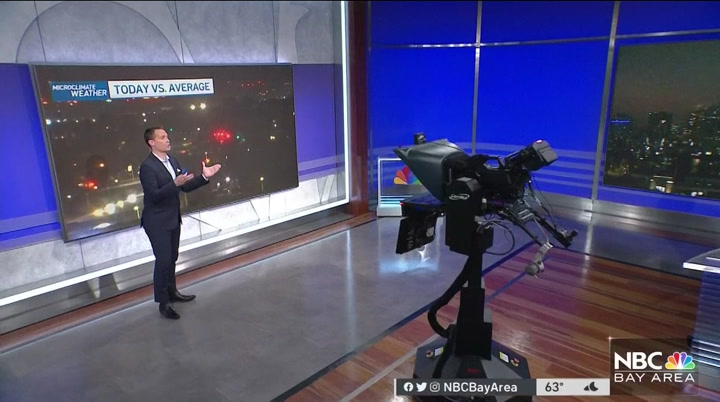 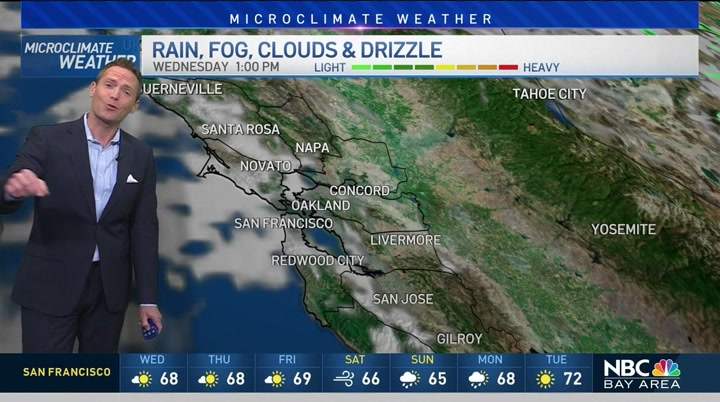 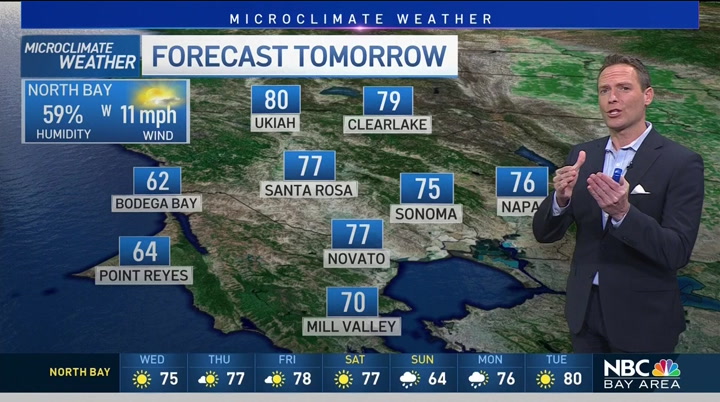 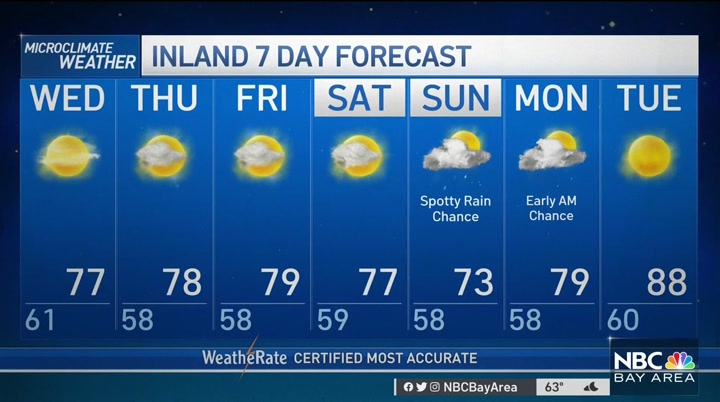 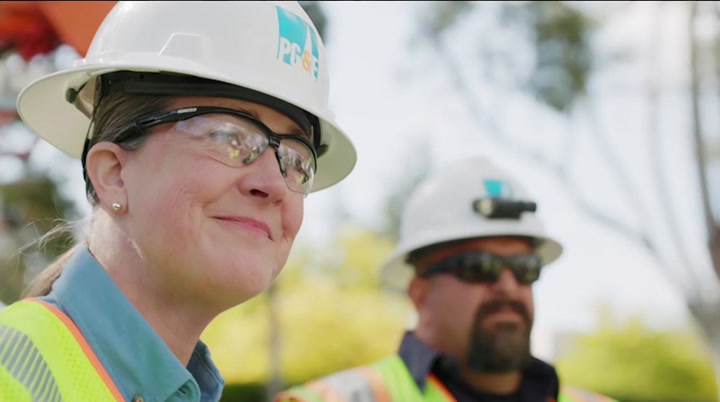 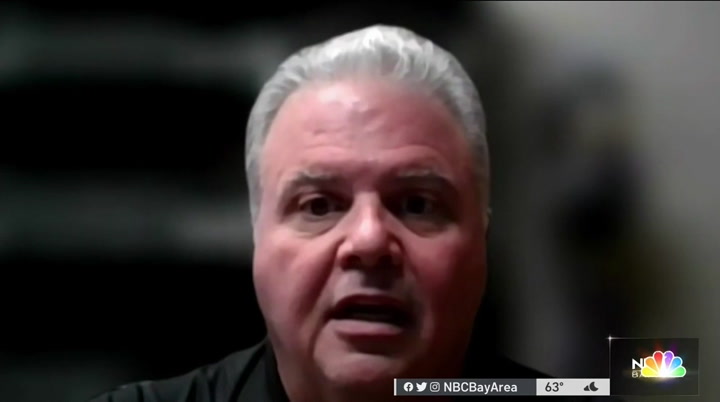 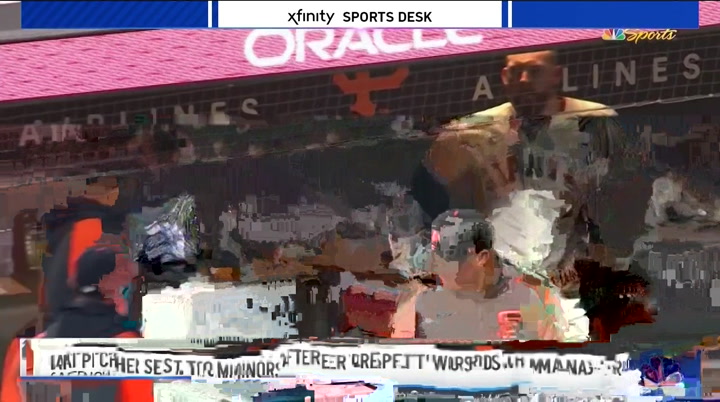 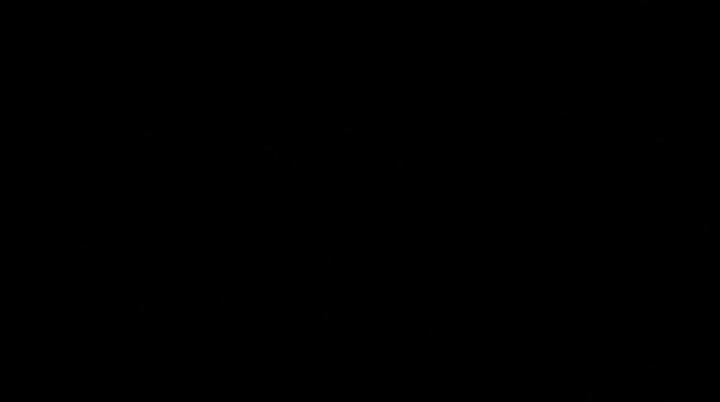 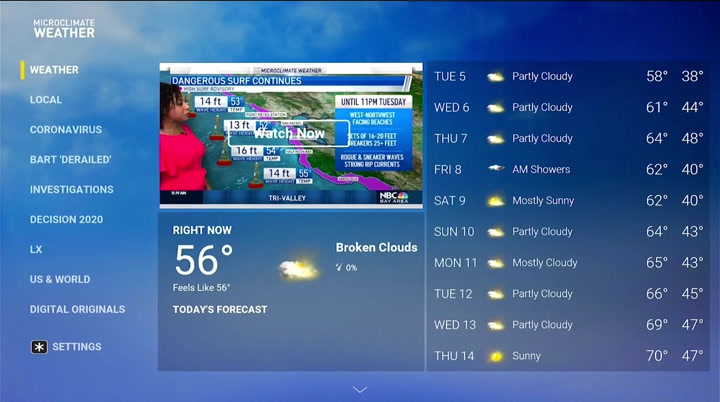 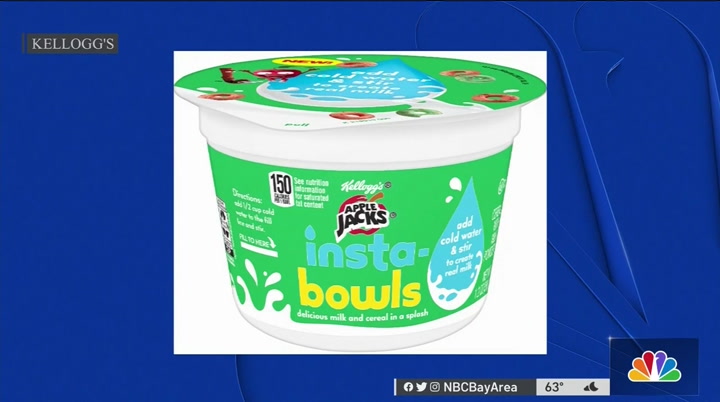 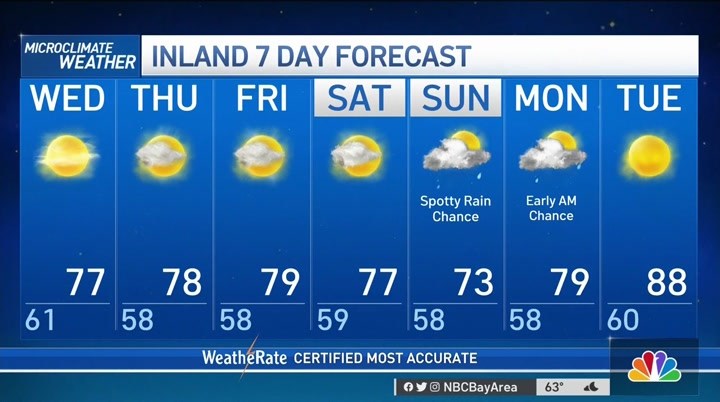 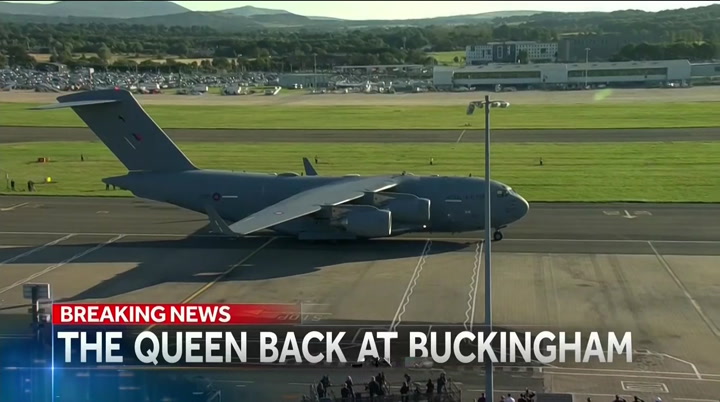