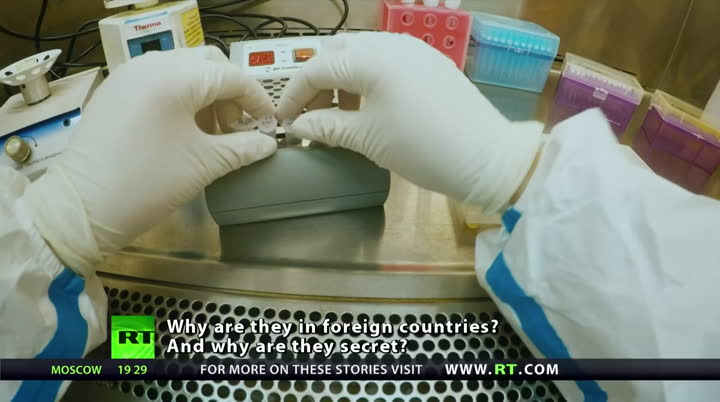 miss justin marana, which one in the course of the astronomy, if you wish me porter at the newport of which mister go to school, but the only other costs my own, but i do it in a premier nuclear now it shows a couple of but you until about to, to show you show, which is she, to me on the bigger the woodcock were fucked. so some, you know, monday to class cation not there are all mil, as of up ross, resist that in the ones could sort of private equity or the claims which might go. i don't know what the little crane village scuttled at the law. pross contorted with duncan tuatha yet, well, it doll yet with you now. victor, in long the lesser shine a little good with it or that the, at least in the mean younger, pretty good. crane has a biological research facilities which in fact we are now quite concerned russian troops,
12:31 pm 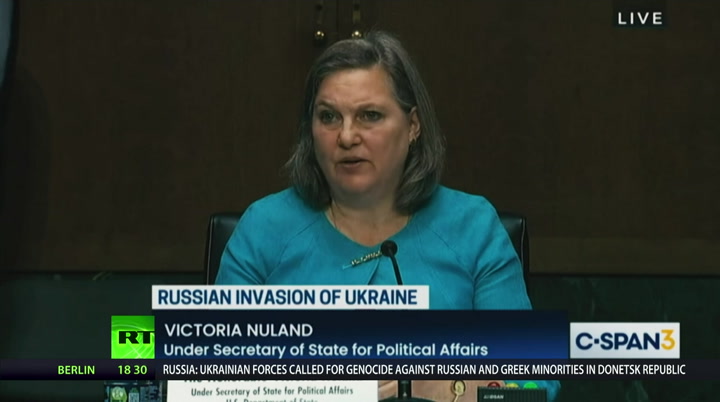 russian forces may be seeking to gain control of. so we are working with the ukrainians on how they can prevent any of those research materials from falling into the hands of russian forces. should they approach it when you kind of sort of nice in them a little bit more seriously, that processed and i will call. no passion would have us talk well, no, it's the result of the notional slithering for the little girl. if you're sold for suppression in the room so that the mean tedious, no, no, which is literally not or could just learn a little don't go in your.
left
right
Borrow Program
tv

RT's documentaries give a varied and unique view on different aspects of life worldwide. They expose outdated myths and stereotypes, reveal intriguing history and geography, showcase varied wildlife and exquisite cuisines, introduce you to vibrant nightlife and curious customs. Original footage of historical events and sharp analysis of contemporary politics will give you a deeper understanding of what made history take this or that turn. RT's documentaries go beyond the bare facts, thoroughly investigating the issues and giving the viewer a chance to see below the surface.

program was likely cut short due to a recording issue

Captioning provided by Automated Speech Recognition, not the broadcaster