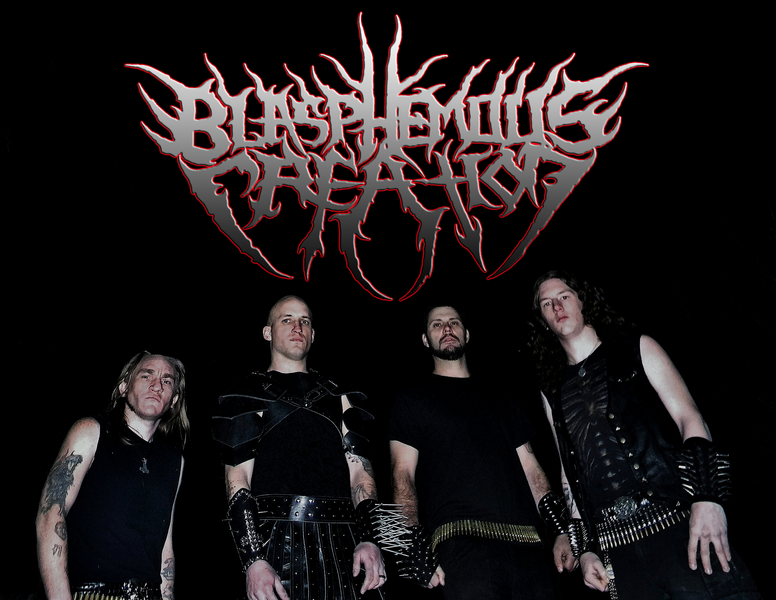 Ai Weiwei, the renowned artist who is among the most prominent dissidents detained in China's sweeping recent crackdown on dissent, has been released on bail after confessing to tax evasion.

Ai's release after nearly three months' detention was not directly confirmed by him or his immediate family on Wednesday. However, Al Jazeera's Andrew Thomas, reporting from Beijing, was able to reach Ai and verify the news first-hand.

"He has confirmed that he has been freed - he's at home," our correspondent said.

Ai did say, however, that he had lost "a lot of weight" while in detention, our correspondent said.

Reacting to the news of the artist's release, Catherine Barber, deputy director of the UK-based Amnesty International's Asia Pacific programme, told Al Jazeera it "certainly looks like Ai Weiwei is under continuing restrictions" of some kind.

"All the activists released recently have been restricted, and some indeed kept in illegal house arrest after their release," she said.

"We would call on the authorities to lift all restrictions on Ai Weiwei's freedom of expression."

Foxconn, best known as a supplier of Apple’s iPhone and iPad, had a huge explosion rock thier Chengdu (China) manufacturing facility on May 20, 2011. Local reports said the explosion occurred in the building where Foxconn keeps Apple's iPad 2 production line. The explosion is understood to have hit the polishing plant, which is at the end of the assembly process. Foxconn representatives have confirmed two deaths and 16 injuries from the incident, with three of the injuries reported as serious.

The $2bn (£1.2bn) laptop-producing plant where the explosion took place opened in October (2010). According to Chinese reports, police in Chengdu said their preliminary conclusion was that the explosion wasn’t caused intentionally. Foxconn has already come under pressure in the past 18 months, after more than 13 factory workers committed suicide. Critics say the company’s employees are subjected to harsh working conditions, long hours and low pay.

Foxconn is the world's largest maker of computer components and produces items for Apple, Dell, Hewlett-Packard, Sony and Nokia. It employs about 1 million people in China, about half of them based in its main facility in the southern city of Shenzhen. Foxconn has been expanding its workforce into other parts of China as it seeks to scale back the size of its Shenzhen plant.

I, Monte Barry, am 60 years old. I taped the Grateful Dead numerous times in 1973, beginning on June 9 and 10, at RFK Stadium. The Grateful Dead used Ampex audio tape decks dozens of times to record their SBDs, albums, and other commercial releases. I also taped many other bands in the mid-1970s. I worked 3 years as a soundman through 1976. Then I worked for Ampex for 6 years, beginning in 1979. Ampex invented the videotape recorder in 1955. During the period 1957 - 1990, Ampex has been awarded eleven Emmy Awards for Technical Excellence.

Alembic developed and produced much of the equipment that was used by the Grateful Dead for their famous "wall of sound" PA System, in 1973 and 1974. Ron Wickersham, one of Alembic's founders, worked previously as an audio engineer for Ampex. Alembic is best known for making fine modern guitars and basses.

I've worked over 30 years in electronics.

Ampex never had any explosions in their main Audio-Video Systems Division factory in Colorado Springs. Ampex workers were not getting killed there on the job. This plant operated in Colorado for many years during the '70s, '80s, and '90s. I worked there for 3 years; and 3 years Ampex field service engineer in the NYC area. Ampex workers were not severely stressed out and subjected to harsh working conditions. In fact, no Ampex workers ever committed suicide due to these reasons.

Alembic never had any explosions in their main facility. Alembic workers are not getting killed there on the job, nor have I ever heard of any of them committing suicide due to being subjected to harsh working conditions.