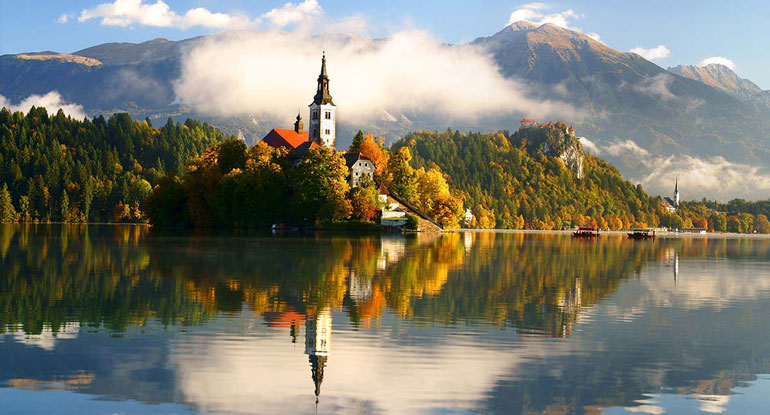 Music, in all its forms, has long been a part of the domestic, religious, and social life of the Slovenes. With the spread of Christianity in the 5th century, liturgical hymns were introduced in the region they later inhabited. Secular songs can be traced back to the 9th century. The first director of the Vienna Boys Choir, established in 1498, was the Slovenian scholar, composer, and choirmaster Jurij Slatkonja, who also served as leader of the emperor’s musicians and as Bishop of Vienna. The f...
More...

Charles Debevec Collection
You Are My Sunshine
by Day, Doris; Yankovic, Frank
audio

Charles Debevec Collection
I've Got a Date with Molly
by Yankovic, Frank
audio

As Simončič Brater. Folk dance in Ribniška dolina. Previously released on Okeh 24045. The number 25007-F was used by Columbia on another release as well. See Rudolph Perdan and Jeanette Perdan.
Topic: Slovenian music