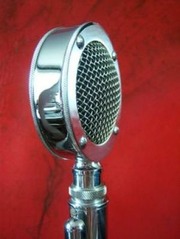 Uploaded by bobarchives on April 3, 2021