Reviewer: JudgeoftheLight - - May 14, 2021
Subject: Excellent story, disappointing fanfic.
The scan itself is in good shape: a few pages were scanned crooked, but no text is actually cut off or unreadable.

The original work, Vintage Season, is one of my favorite short stories. The themes of inevitability, elegant decadence, distance, and so on are beautifully expressed (and the subtle hints at a future society in which all races have mixed, the sexes are more equal, something unpalatable has been discovered about fish, etc., don't hurt either).

The "sequel" written by a supposed fan is a terrible let-down.

The original themes are abandoned in favor of a standard "special person different from everyone else in their society" motif. Original characters are misrepresented to show off the superior humanity and morality of the special character, destroying the haunting image of how easy it is for even the most sensitive to dehumanize people for the sake of an OC who's just naturally so much better than everybody else because he's a genetic throwback to the time he's visiting (or, in other words, an author insert).

The studied elegance of a decadent future society is thrown aside—the simple fact that these future people speak every word individually, without using contractions, is disregarded repeatedly.

It's plain that the author of this fanfiction, In Another Country, not only failed to grasp the fey atmosphere of elegant, impersonal schadenfreude that gave the original work so much of its disturbing, haunting charm... he also failed utterly to represent human characters with different upbringings and values to his own. His viewpoint character, the self-insert MC, is not a man from the culture of the future created by Moore: he's a product of Robert's own time, thoroughly bogged down in Robert's own values and preconceptions.

My advice (unless you're feeling masochistic): read the original, and leave the bad fanfic alone.

No suitable files to display here. 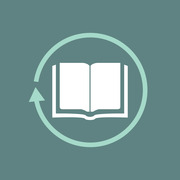 Books for People with Print Disabilities 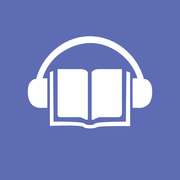 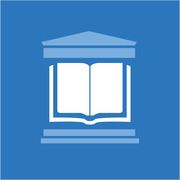 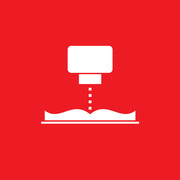