The Individual: Newsletter of the Society for Individual Freedom 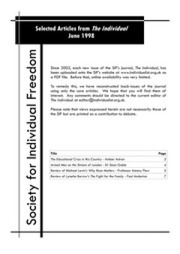 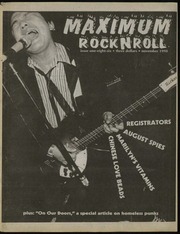