Juan Atkins (born September 12, 1962), also known as Model 500 and Infiniti, is an American record producer and DJ from Detroit, Michigan. Mixmag has described him as "the original pioneer of Detroit techno." He has been a member of The Belleville Three, Cybotron, and Borderland. 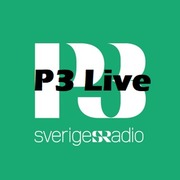