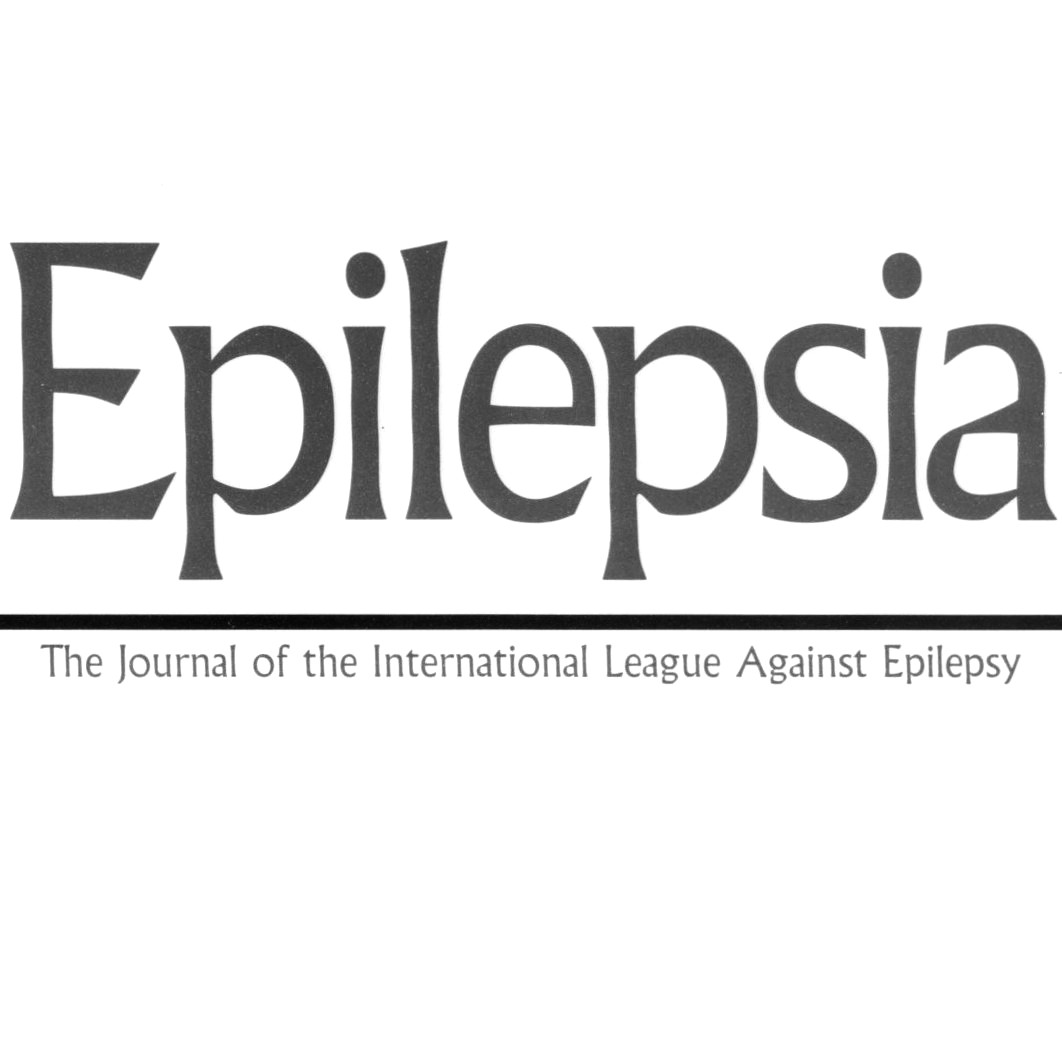 Epilepsia is an active peer-reviewed medical journal published monthly by Wiley. Founded in 1909, it is the official journal of the International League Against Epilepsy (ILAE), and publishes current clinical research on all aspects of epilepsy. The first series of the journal was published between 1909 and 1915 in five volumes with contributions in German, English and French. The second (1937-1950) and third (1952-1955) series were each published across 4 volumes, with a varying number of issues per volume. The final and current (fourth) series has been published since 1959, with volume numbering restarting at 1.

Epilepsia is found online at: https://onlinelibrary.wiley.com/journal/15281167