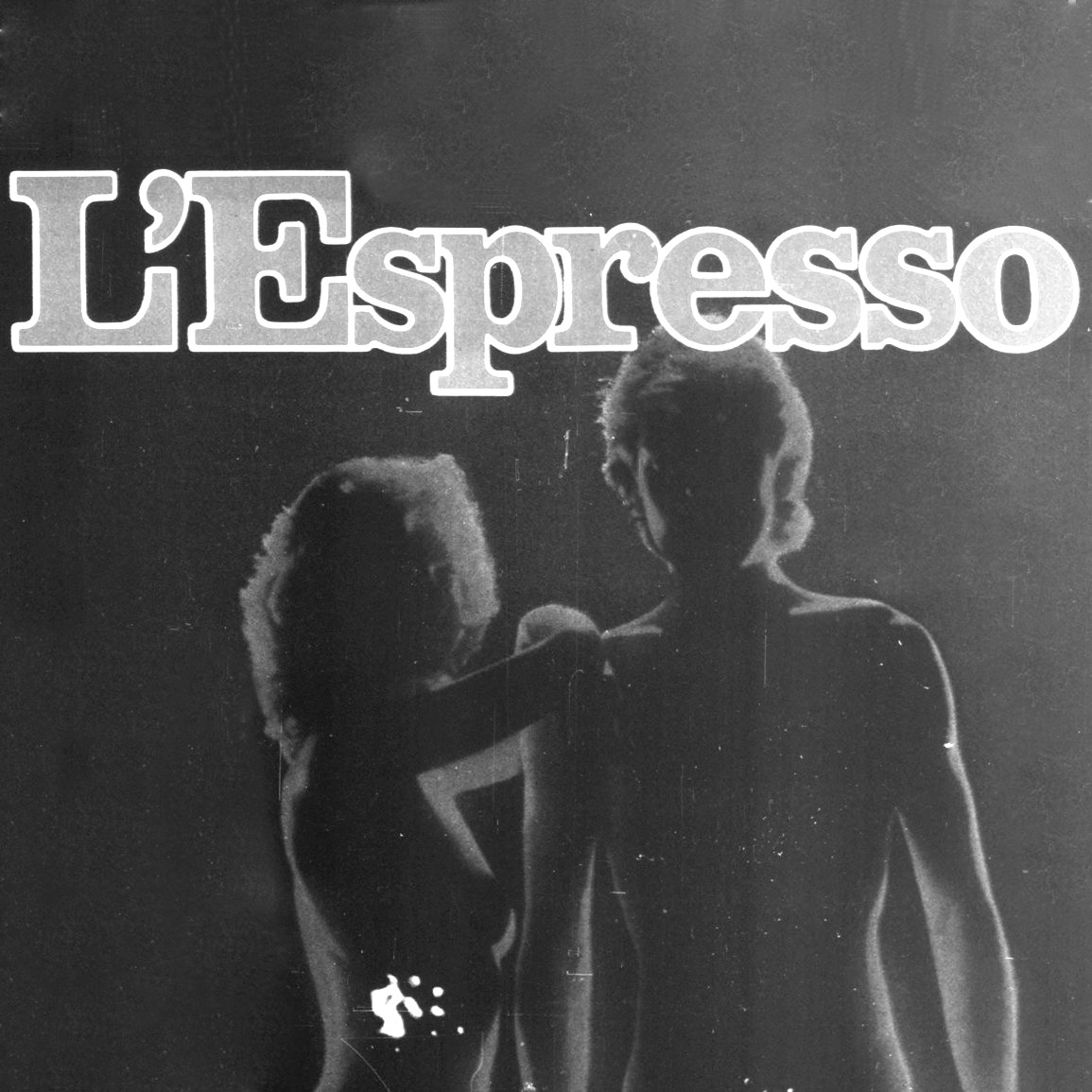 l'Espresso was characterized from the beginning by aggressive investigative journalism strongly focused on corruption and clientelism within the Christian Democracy. In the 1950s, it uncovered major scandals in the health and housing industries.

The magazine's original format was that of a large newspaper, converting to a small glossy format in 1974. In 1975, the publishing company N.E.R. changed its corporate title to Editoriale L'Espresso and in January 1976, also launched the daily newspaper La Repubblica, with Eugenio Scalfari as editor-in-chief, in a joint venture with Arnoldo Mondadori Editore.

This Internet Archive Collection contains microfilm published between 1955 and 2014.

l’Espresso can be found online at https://espresso.repubblica.it/