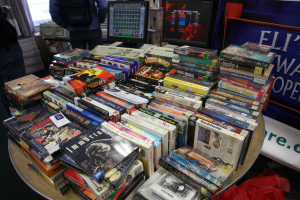 Disk Drives: Collections of Files from the Era of the Drive
collection
84
ITEMS
354,364
VIEWS
collection